The film is composed of images made while taking walks through the countryside, as well as material collected on the Internet or from books.
One sees a coexistence between nature and technology: animals hunt for food, hare and deer frolic about their habitat alongside images of modern agricultural apparatuses and scientific research, views from terrestrial and extra-terrestrial landscapes are added, giving clues of transformation and time passing.
Colours are saturated in order to impress a synthetic nature and to questions idyllic nature.
The film flashes back to the past through archive pictures and archaeological finds, such as bones, debris, ruins; while the present is represented through pastoral views: nature and animals; and finally to the future is depicted with scenes of agronomy and space research.
The soundtrack is composed of ambience of nature sounds, which is remixed with insects songs, giving rhythm to the film, looming sometimes through a quasi-comic effect and repetitive stubbornness. On the earth and in space, which landscapes are we in the process of building? Which believes and scientific convictions do we follow, in addressing the recent global transformations and landscaping goals?
Signified through the central figure of a bygone cottage, Saftige Blüte is taking the form of a contemporary fairytale between chemistry fire and the satellite antenna. 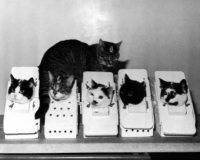 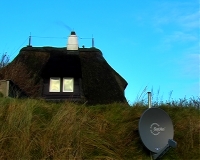 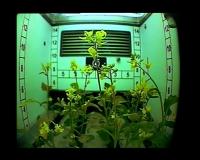 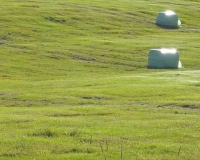 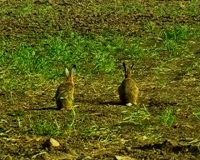 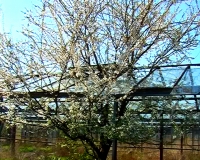 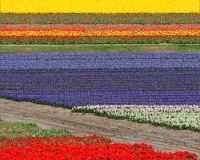 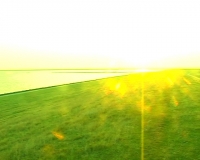